As I wrote about previously, our friend Callin Passero is in the midst of releasing new tracks from his solo project “Dead Hello” (some of which are linked below) and has just announced the launch of an Indiegogo campaign to enable him to finish recording the album in studio.

The perks include a signed guitar, unreleased rock photos of the Rolling Stones, music downloads and more. If you like bluesy rock tunes check out the video and his Indiegogo page, and if you can – donate to the cause.

Learn how to get a song on itunes at ReverbNation.com 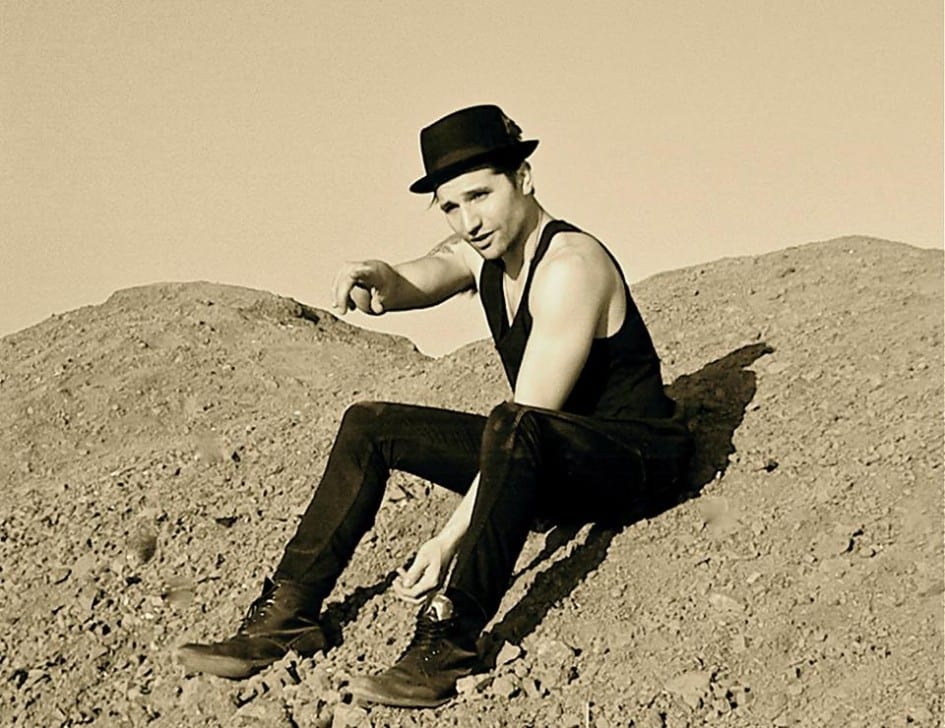