When Twitter first became popular it created a list of suggested users for new accounts to follow (one of whom was comedian BJ Mendelson, who wrote about this in his book SOCIAL MEDIA IS BULLSHIT and I briefly talked about it in my counter – SOCIAL MEDIA IS NOT BULLSHIT) — essentially this list caused those “suggested users to follow” to get a large number of followers in a short amount of time, whether they deserved to be followed or not. While I’m not exactly sure what rhyme or reason went into deciding who would be on the Twitter suggested users, I tend to believe on Instagram it is based on who they think is posting exceptional photos and video.

Many of our friends and colleagues have been listed on Instagram’s suggested list, and just as the case was with Twitter, while someone is on that list their number of followers rise and their so called social “reach” or “influence” increases. There are some interesting implications from having photographers with a digital megaphone instead of tweets from a celebrity endorsing a product or event. You could argue it is more or less honest to have someone paid for an endorsement or to be a spokesman in different mediums, but as long as the collaboration is done tastefully and honestly I see the Instagram version to be a more honest way to share a view of the brand (which is also paying them for the photo). Photos can feel more honest than written endorsements.

As I wrote in “Hiring Guest Instagrammers for Brands“, its important to have your brand’s profile post photos indicative
to the style and energy of the brand and to work only with artists who fit within your niche. For instance: two brands that did this well over the summer were Jamba Juice, who worked with our friend Lauren Randolph to show examples of how to #livefruitfully while posting photos to their account for them, and Native Shoes, who worked with our friends Jimmy Marble and Amanda Jasnowski as they travelled Europe posting photos on that brand’s account and sporting their shoes all the while.

Brands hiring influencers as spokesmen is nothing new, nor is sponsorship for artistic ends. The thing to be careful of is using your handle as a billboard for nothing but selling products, as that is sure to get you removed from the suggested users list and can cause you to lose the followers being on that list got you in the first place. Brands need content as much as ever now in order to seem relevant and engage with consumers on as many outlets as possible, but also followers can be skeptical and quick to unfollow if you seem less interested in the artistic collaboration than you do with being a salesman. 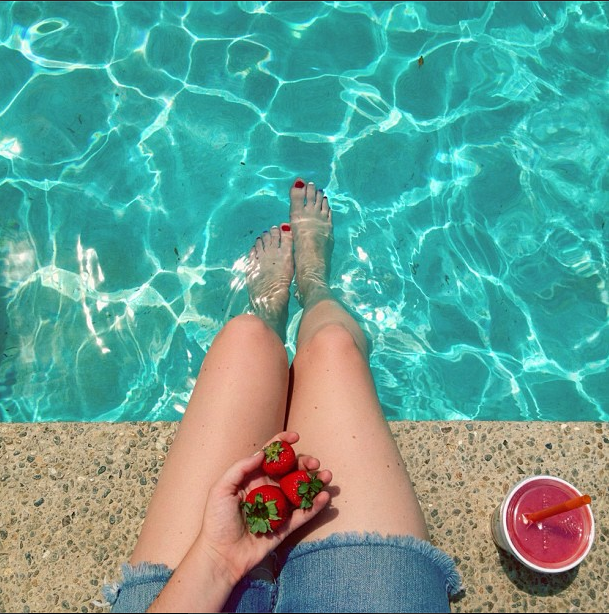 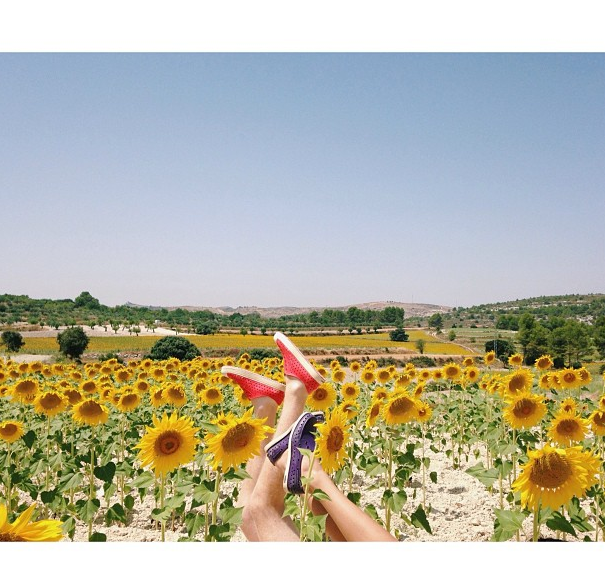