Tino Schaedler is a production designer, art director and architect from Berlin currently working in Los Angeles. He has worked on everything from big budget commercials and feature films such as Harry Potter and V For Vendetta, as well as work in other mediums and smaller collaborations in architecture, film and photo projects. Below are a few examples of his work, along with a highlight of him made by Kai Hattermann. I met Tino because of a book club I was a member of that he started when I first moved to LA, and his work continues to impress on each new project he undertakes. I hope more people discover his work and keep hiring him to push what boundaries are left, check out more of his stuff on his website here. 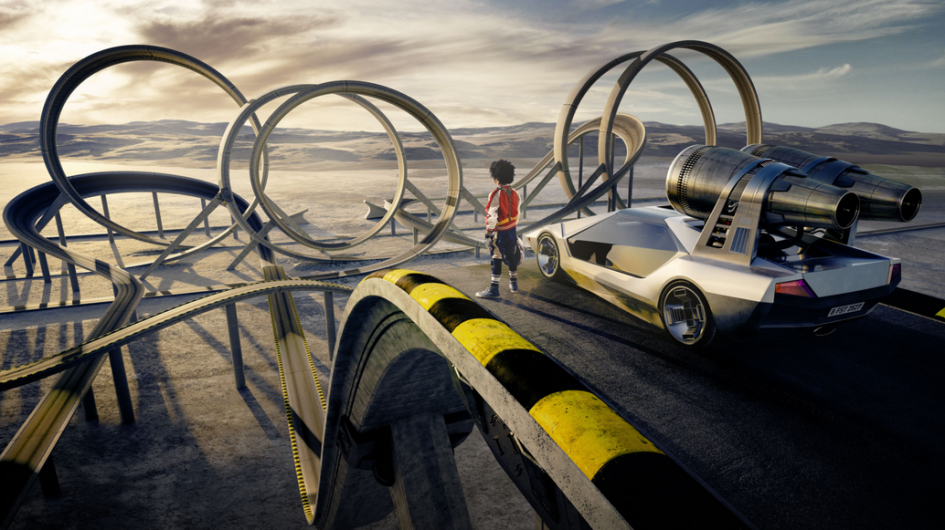 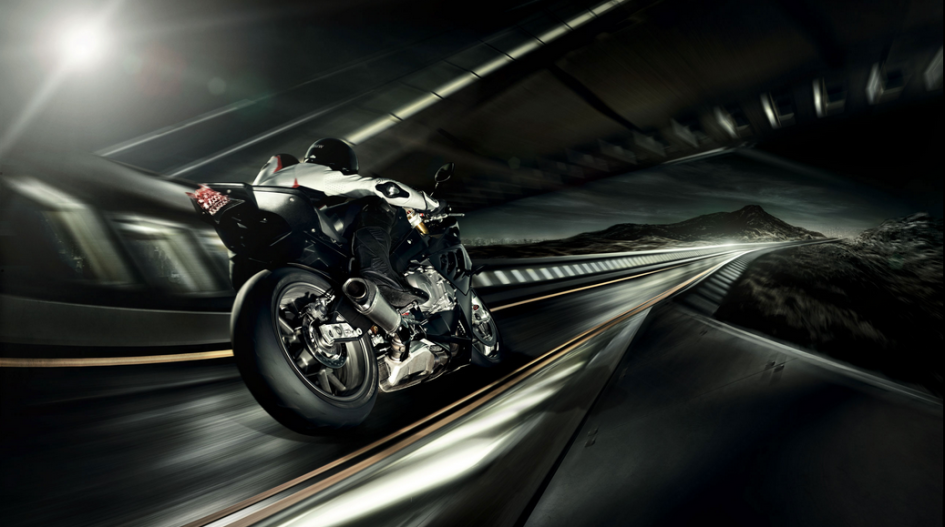 Immersive Cocoon “2011” from adNAU on Vimeo.

Nike Football – Fast Is Faster commercial from 6Magazine on Vimeo.